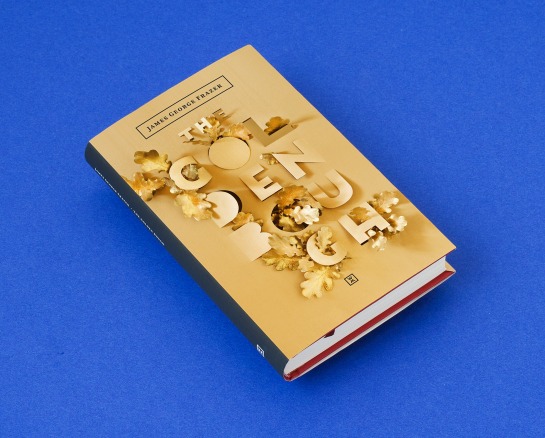 The Golden Bough by sir James George Frazer is a classic of anthropological and mythographic writing: a book in which Frazer examines early religious beliefs and how they influenced contemporary customs still to be found in folk culture (well, contemporary to him anyway). Also, unlike many such works, it has a very pretty, evocative title, which partly influenced its inclusion into the Words Matter series and resulted in one of our favorite of all these covers.

In fact, we approached the design twice: at first we wanted to use mistletoe as appearing on one of the classic editions of the book but not only is mistletoe hard to get by outside of the Christmas season but also the one we did find didn’t look all that impressive in the end. So instead we settled on oak branches with their extremely characteristic (and pretty) leaves. We picked a lot of them and then we spent some time spraying them golden.

We were quite happy with the decision to go with oak because not only is it way more striking visually (sorry, mistletoe) but its symbolic meaning is also very powerful. 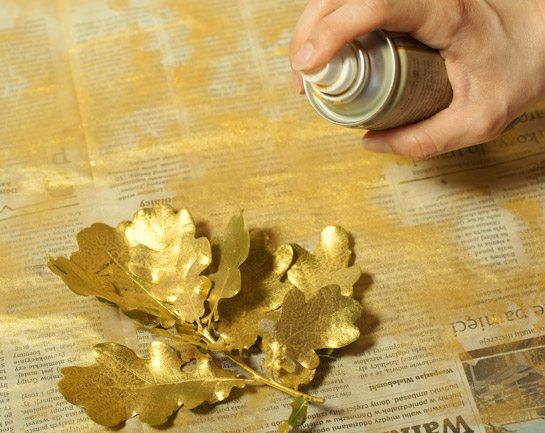 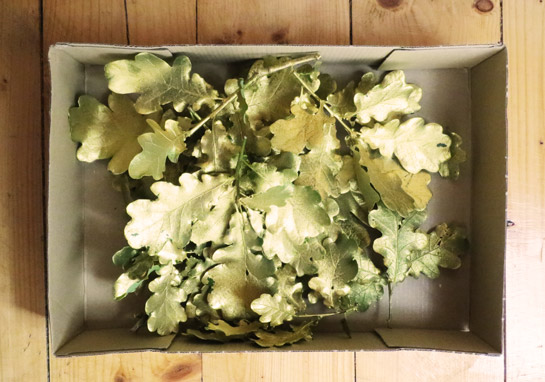 We did a die-cut lettering in a piece of golden paper, in art deco-like typography whose simplicity doesn’t distract from the whole idea and which is very elegant. 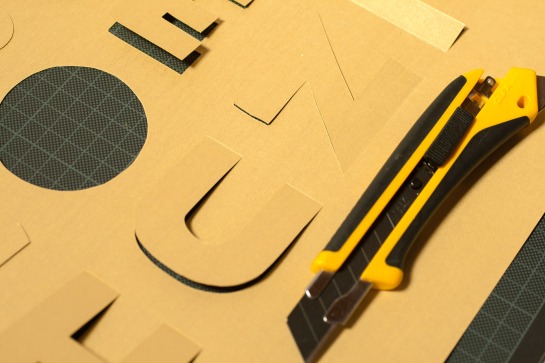 And then we arranged the leaves and the letters in such a way that the leaves come out from under the writing, illustrating the staying power of myths and how they permeate our culture. It looks fairly simple, but arranging the composition took quite some time and required quite a few decisions.

As happened so often with this series we turned out very happy with the result exactly because of its simplicity. 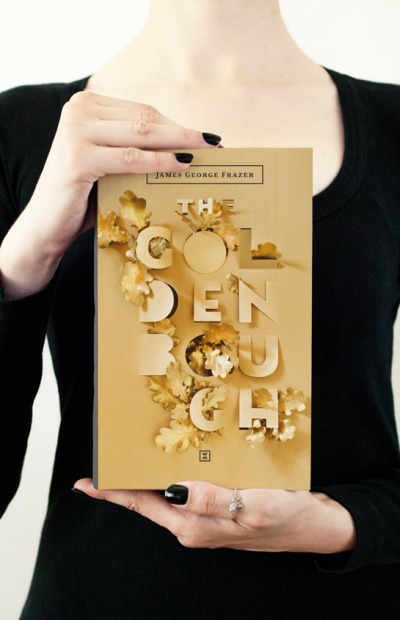 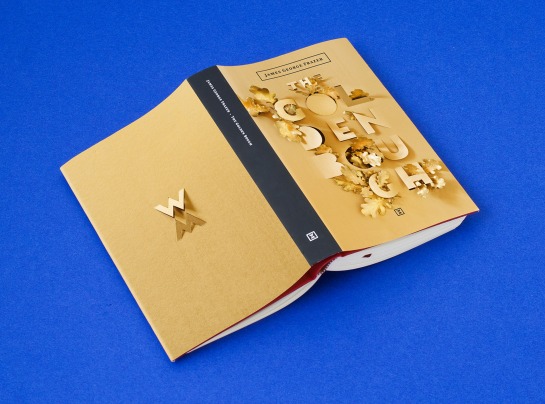 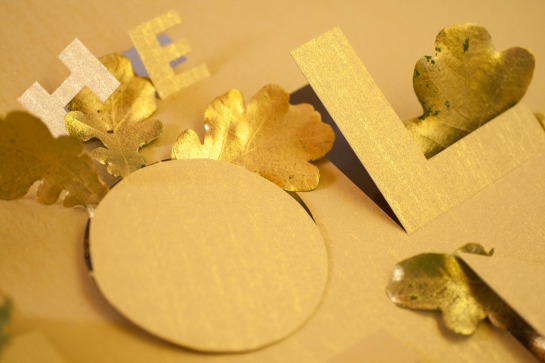 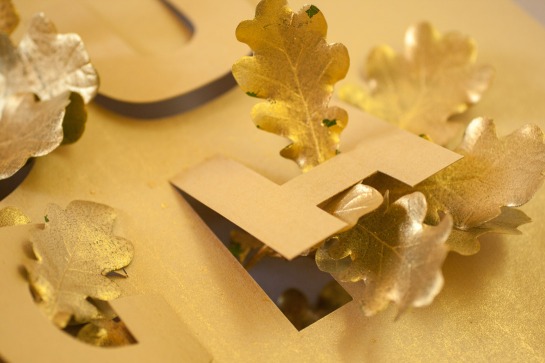